USCIS to Suspend Biometrics Requirement for Certain I-539 Applicants Beginning May 17, 2021 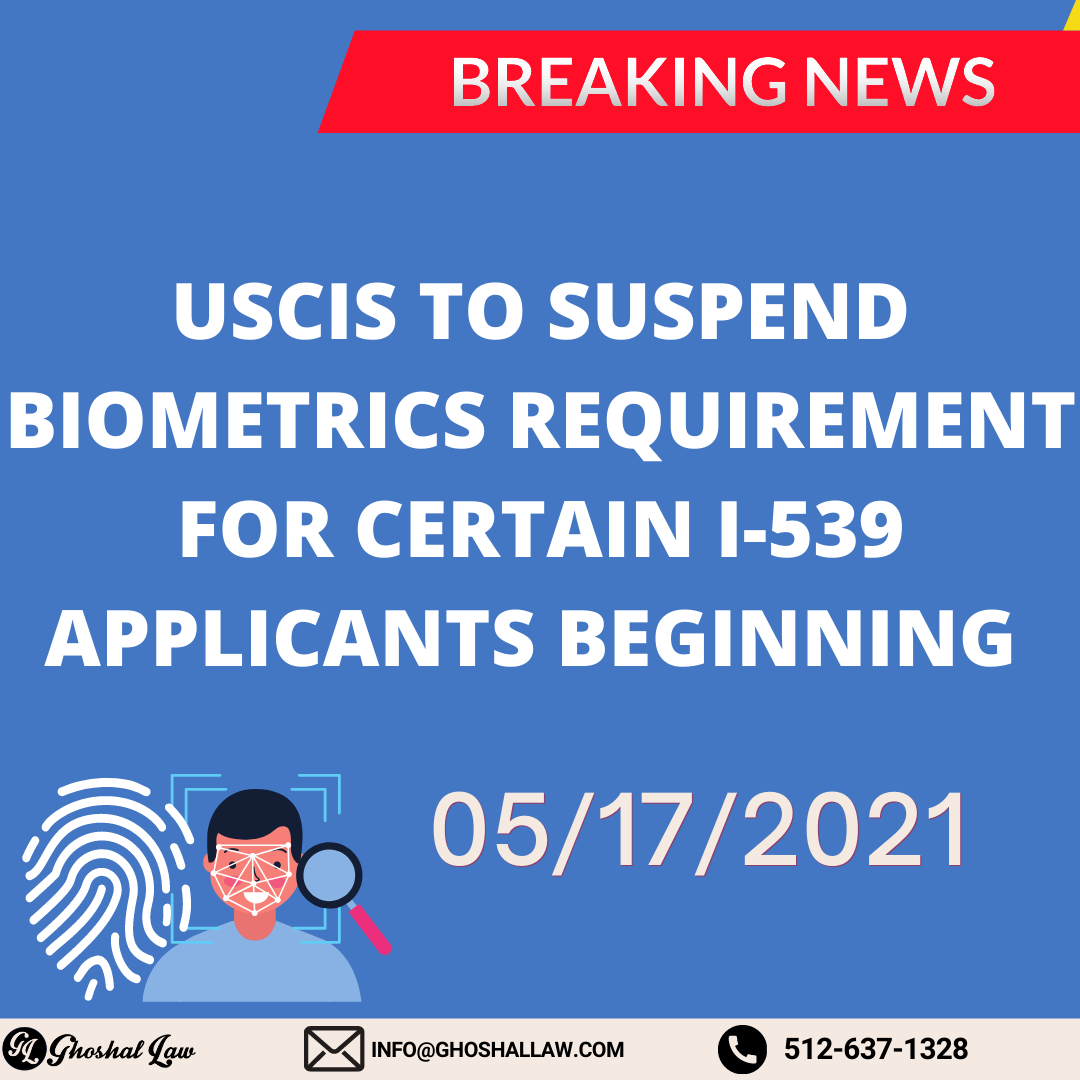 USCIS recently clarified that lawful permanent residents applying to naturalize on the basis of marriage to a US Citizen must not only demonstrate “living in marital union” with their spouse three years immediately prior to filing, but also that termination of the marriage at any time prior to the Oath of Allegiance renders an applicant ineligible.

USCIS updates discretionary criteria for interview determinations of adjustment of status for refugees or asylees.

New DOL and DHS Rules Set Aside by Federal Court

Adjustment of Status During COVID-19

Change of Status Filings During COVID-19

Travel to the United States

With the Presidential Proclamation 9993, foreign nationals present in 26 countries that compromise the Schengen Area have suspended entry. Foreign nationals cannot travel to the United States with Presidential Proclamation 9993 is in effect, unless you meet an exception. The travel restriction doesn’t apply to U.S. citizens, U.S. lawful permanent residents, some immediate family members of U.S. citizens, and other individuals identified explicitly in the proclamation.

Applying for a U.S. visa during the COVID-19 pandemic

On June 22, 2020, the Department of State announced that they won’t be issuing immigrant visas, with certain exceptions, until December 31, 2020. This proclamation suspends entry into the United States of certain immigrants who present a risk to the U.S. labor market during the economic recovery following the COVID-19 outbreak. U.S. citizens, lawful permanent residents, and those with a valid visa issued before April 23, 2020, won’t be affected.

Exceptions to the recent immigration ban

Having a U.S. visa is not the same as being an LPR. To obtain a green card and become a permanent resident, you need to apply for an adjustment of status once you are in the United States. You can’t apply for a Permanent Resident Card outside the U.S.

How to Get a U.S. Work Visa

Steps to apply for a H-1B Visa 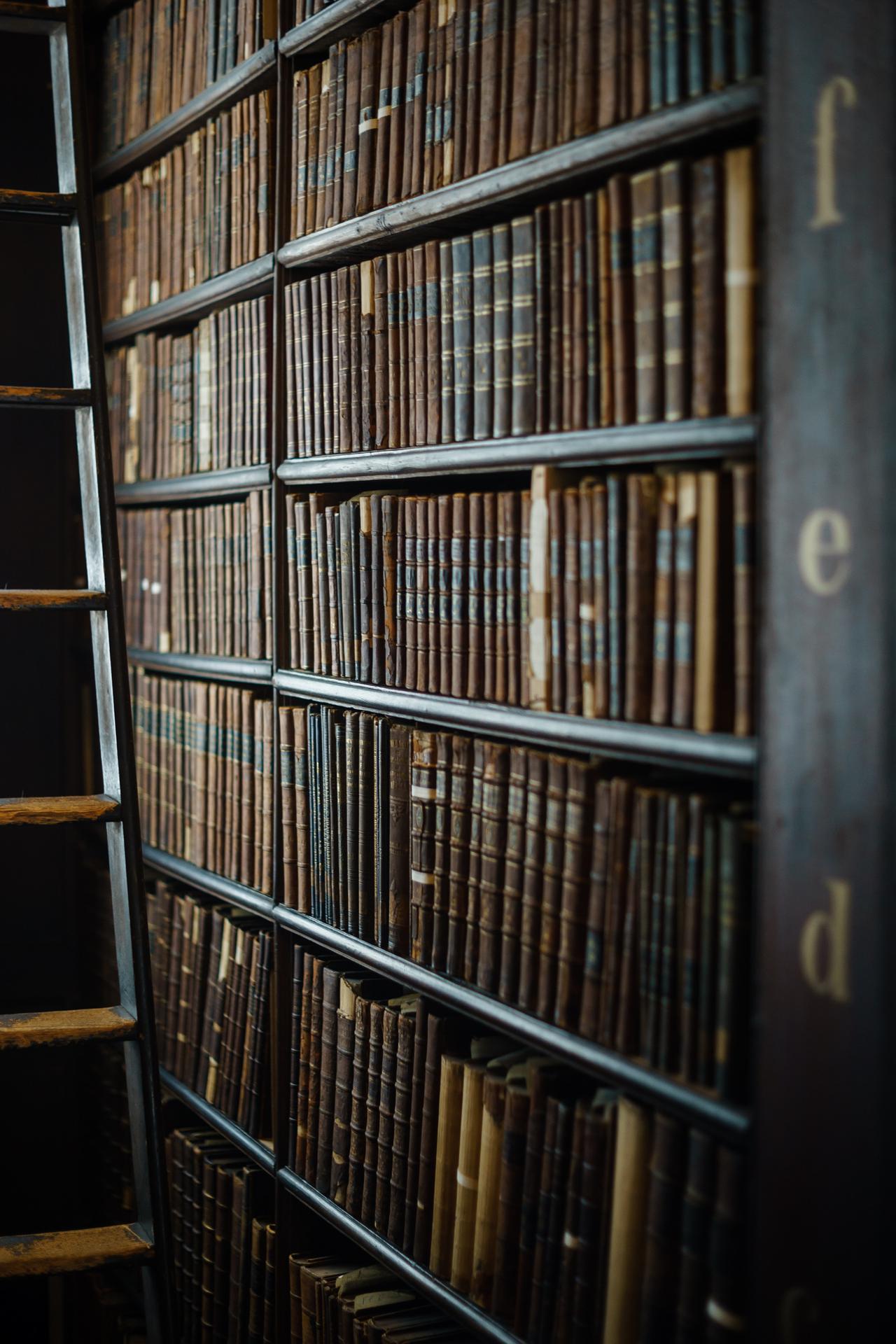 We would love to hear from you about your immigration needs!

Disclaimer: The information on this website is for general information purposes only. Nothing on this site should be taken as legal advice for any individual case or situation. This information is not intended to create, and receipt or viewing does not constitute an attorney-client relationship.